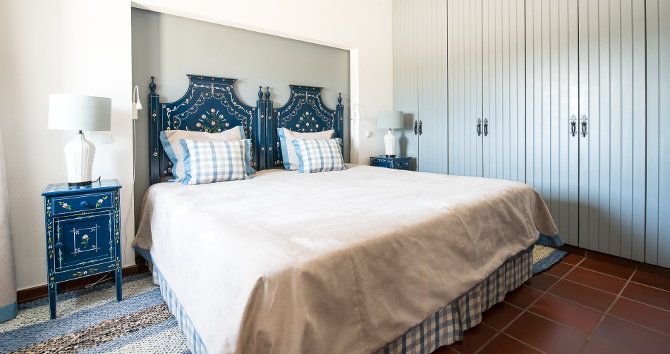 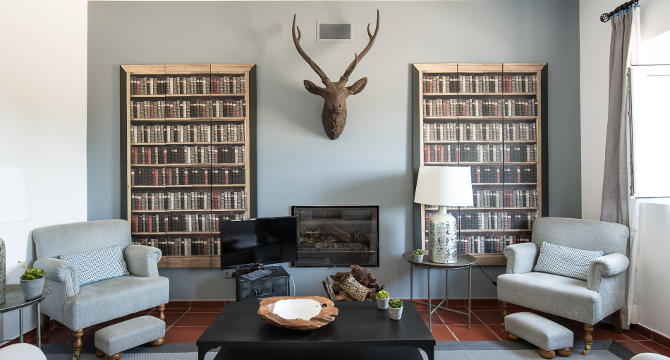 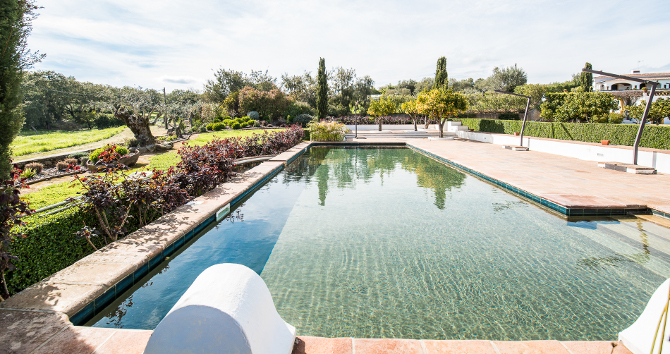 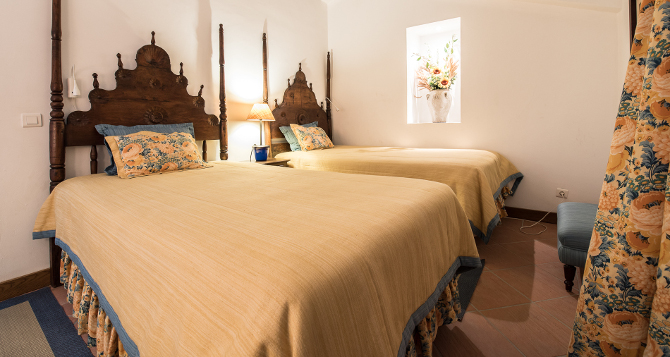 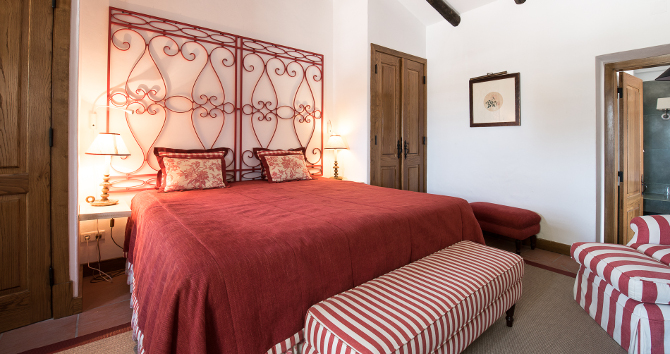 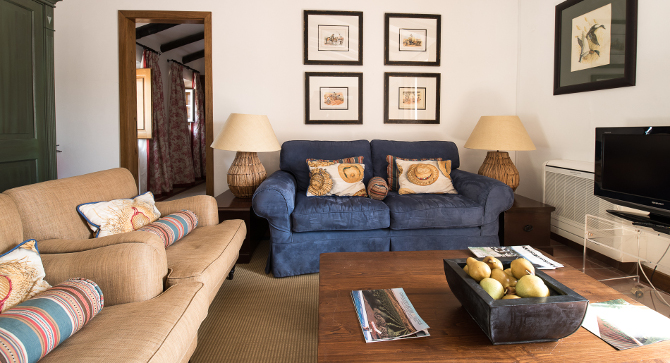 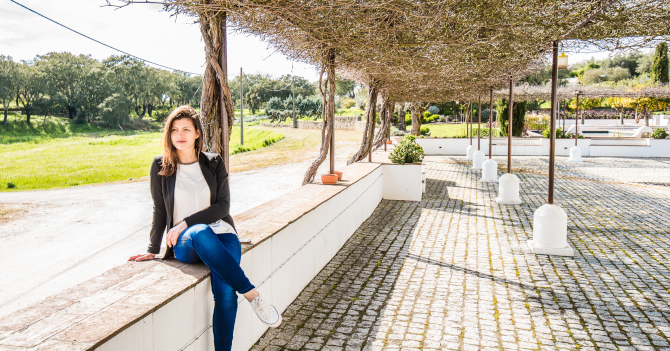 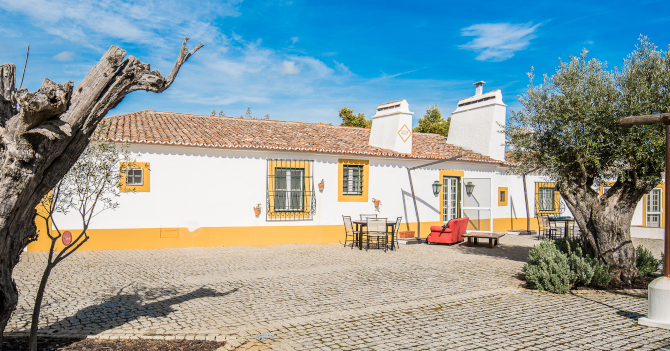 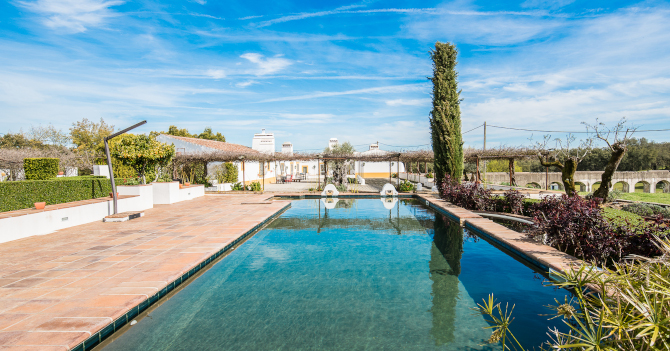 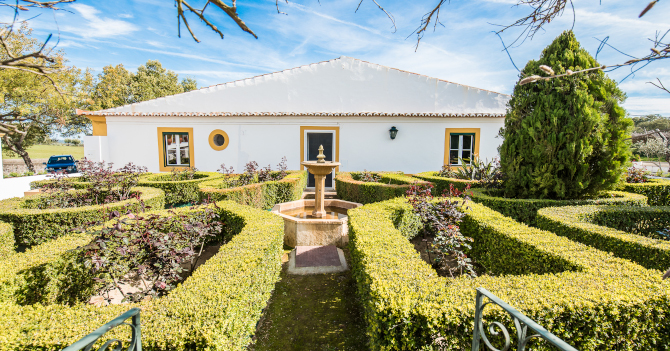 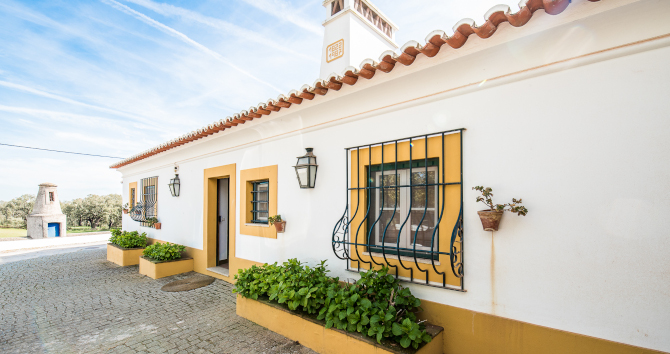 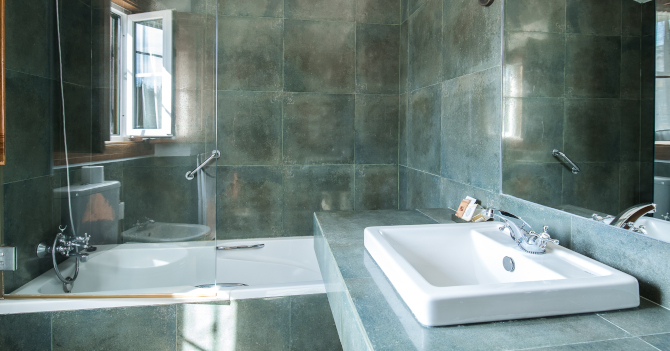 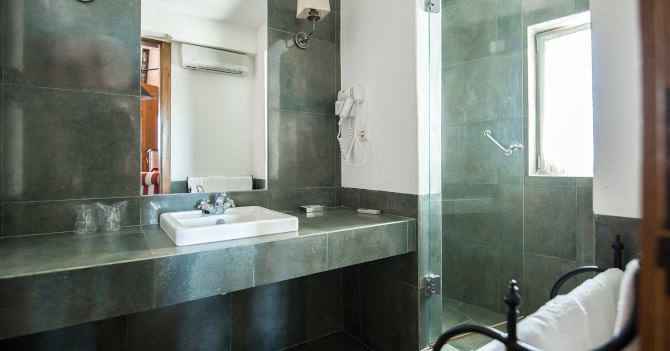 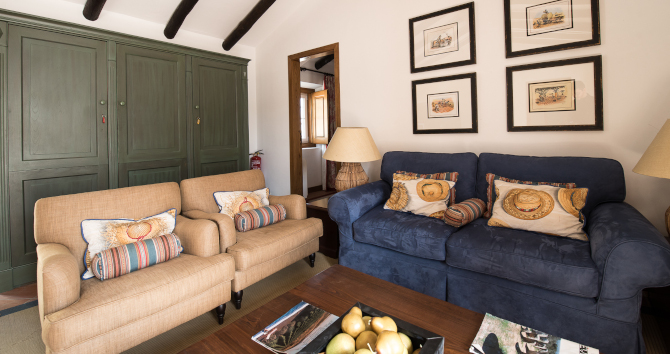 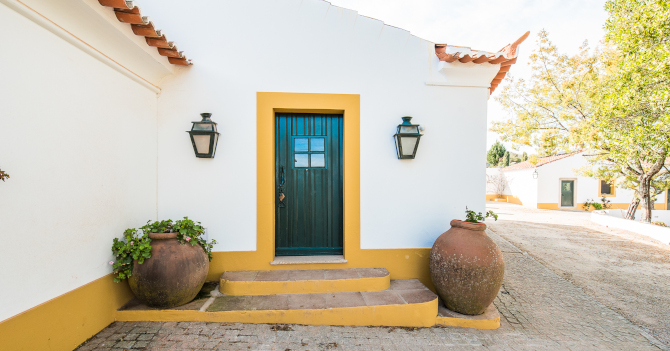 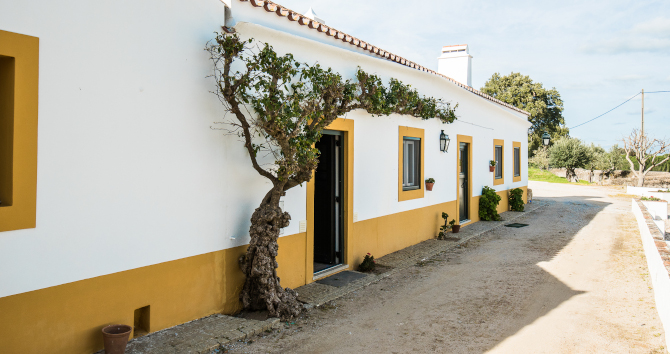 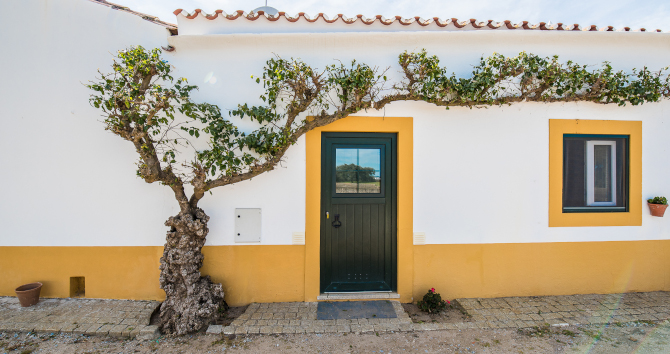 Quinta da Espada is located on the road to Arraiolos, 4 Km far from Évora. Is a typical "monte" in Alentejo meaning a regional country style house. It has three bedrooms, all with bath facilities and central heating, plus two apartment complex.

The farm was first registred in 1822, under the name of "Quinta do Barão de Cacilhas" (Baron of Cacilhas Estate). Later on, its owners changed the name to "Quinta da Espada". The Sword Estate, due to the fact that according to the ancien tale, the brave conqueror of Évora from the moors - Geraldo Geraldes "O Sem Pavor" (The Fearless) - hid in that very place, the sword he used to achieve the conquest of Évora in 1165. At that time, Évora was considered the most precious, as well as the best proted "jewel" of the plains. From then on, it has belonged to the portuguese crown.

Combining both the proximity to Évora, wich was included in the World heritage list by UNESCO in 1986, and the delight of being surrounded by nature and history (the aqueduct built in 1531 runs through the estate), your stay with us will surely be unforgettable.

Experiences and Activities in Alentejo

Cellar man for a day at Herdade das Cortiçadas

Heranças do Alentejo were once again present in the largest tourism fair in Portugal, BTL, which took place at FIL between 15 and 19 March.

Traditional market and bric-a-brac - Every first Sunday of every month.